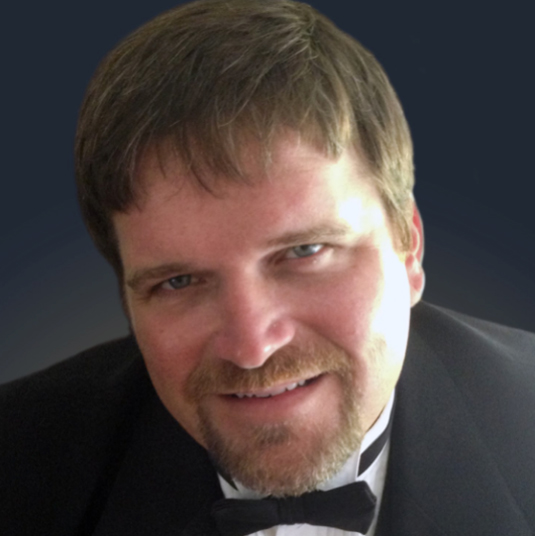 A choral director in the Southeast for eighteen years, Nathaniel currently resides in Brunswick, GA with his wife and 2 sons, where he is the Director of Choral and Orchestral Activities at Glynn Academy High School and Director of Music at St. Mark’s Episcopal Church. He has served as Chair of the Georgia Music Educators Association (GMEA) Standing Committee for LGPE Literature Evaluation, as well as Choral Chair for GMEA District VIII. He also serves as an adjudicator for GMEA.

A native of Savannah, Nathaniel received his Masters in Choral Conducting while serving as graduate assistant to esteemed choral conductor and composer Dr. Z. Randall Stroope at the University of Nebraska at Omaha. While in the Midwest, Nathaniel also served as assistant conductor of Bel Canto, an internationally renowned children’s choir of the Nebraska Children’s Chorus. He has conducted groups at the elementary school, middle school, high school, and collegiate level in this country as well as in China, Germany, Austria, and the Slovak and Czech Republics. Having graduated from Armstrong Atlantic State University under the tutelage of Dr. Robert L. Harris in 1995, Nathaniel taught middle school both in Savannah, GA and Greenville, SC before pursuing his graduate degree.

An accomplished performer, Nathaniel has performed baritone solo roles for the Savannah, Greenville, and Hilton Head Symphony Orchestras, Kennett Symphony of Chester County, PA, the Coastal Symphony of Georgia, and the Heartland Philharmonic Orchestra, including such works as Handel’s Messiah, the Requiem Masses of Fauré, Mozart, and Brahms, Bach’s Passion of St. John the Baptist, Purcell’s Dido and Aeneas, Bernstein’s Chichester Psalms, and Orff’s Carmina Burana. Under his direction, the Glynn Academy Concert Choir has received Superior ratings at LGPE for eleven consecutive years. The Concert Choir has also represented Glynn Academy and The Golden Isles well in numerous competitions, including winning the Festival Gold award at Festival Disney in April, 2015 for receiving the highest score of any choir at the competition, which included over forty ensembles. The Concert Choir has also accompanied the Coastal Symphony of Georgia in many performances over the years, including Triumphal March from Aida, Overture 1812, and Beethoven’s Ninth Symphony An Die Freude. Nathaniel is in his fourteenth year as Choral Director of Glynn Academy High School.