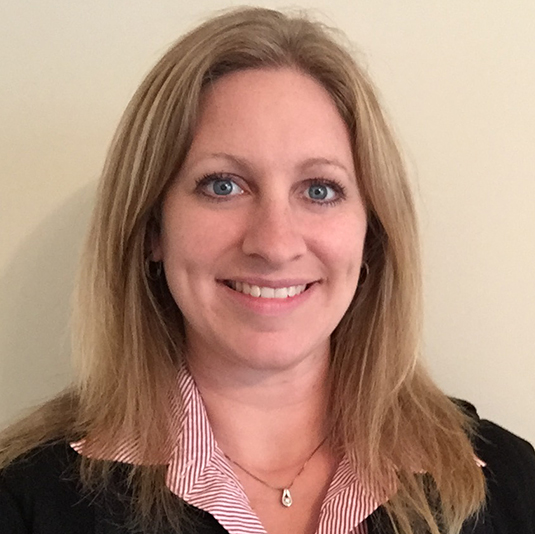 A transplant from the Midwest, Amanda has spent her career working to further music education, while devoting her life to working with children. Amanda studied music education and clarinet performance for three years at the University of Nebraska-Omaha. Her continued studies led her to Armstrong State University, in Savannah, GA, where she graduated with a Bachelor of Science degree in Music Education with clarinet emphasis. While in Omaha, Amanda studied clarinet with Mrs. Cynthia Nichols and Mr. Carmelo Galante. She also studied conducting with Dr. Erica Neidlinger and participated in dozens of ensembles. Performing with the UNO Concert Choir, under the esteemed direction of Dr. Z. Randall Stroope, and the UNO Jazz Ensemble, under the direction of Dr. Pete Madsen, became two of her many performance highlights. Amanda has performed all over the United States and abroad, in Lithuania, Latvia, Estonia, Finland, England, Ireland, France, and Wales. While in Omaha, she also served as an assistant to the Operations Manager of the Omaha Area Youth Orchestras.

Upon moving to Savannah, Amanda immediately became Concertmaster of the Armstrong Wind Ensemble, under the direction of Mr. Mark Johnson and studied woodwinds with Dr. Randall Reese. Under the baton of Dr. Robert Harris, Amanda also performed with I Cantori, Savannah’s premiere choral ensemble.

Since moving to Brunswick in 2007, Amanda has performed with the Coastal Symphony of Georgia, the Coastal Symphony Chorus, The Golden Isles Community Band, and The Chancel Choir of St. Mark’s Episcopal Church, singing the soprano solo in the Faure Requiem, and serves as their soprano section leader. She frequently performs as a woodwind accompanist or chamber orchestra member around Brunswick and the Golden Isles. Upon completion of a two-year student festival project in Memphis, where she hosted over 700 participants at Graceland, Amanda now owns and operates Kappellmeister Productions, LLC, continuing to plan music festivals, honors ensembles, and woodwind events in the Golden Isles.

Amanda continues to teach private and group music lessons in and around Brunswick, where she resides with her husband, Nathaniel, and their two young boys.